On the occasion of the Open Night 2017 organized by Poblenou Urban District, Espacio 88 and Goroka presented The Minimum sea, an event focused on the essence of the product, where we talked about the sea and the searching of the essential, based on the philosophy of Less is more.

The evening included the presentation of the audiovisual piece Nemo by Goroka, which showed us the adventure of Dídac Costa to sail alone around the world without any stopovers or assistance passing through the place of the planet farthest from any inhabited part. The Point Nemo.

It continued with a debate on the minimum concept in different areas of life with: Jordi Castel and Jordi Veciana as architect and designer of Castel Veciana Arquitectura, Guille Cascante as director of Goroka, Javier Argüello as writer of the piece and Dídac Costa as a navigator, giving his point of view of the concept and reflecting on the paradox of being so far and so close at the same time.

All this accompanied by a bar of craft beers of Garage beer co, food from Bon Aprofit and a sample of Pere IV 29 project,creative neighborhood community, by Big Kids. With the collaboration of Lightsound. 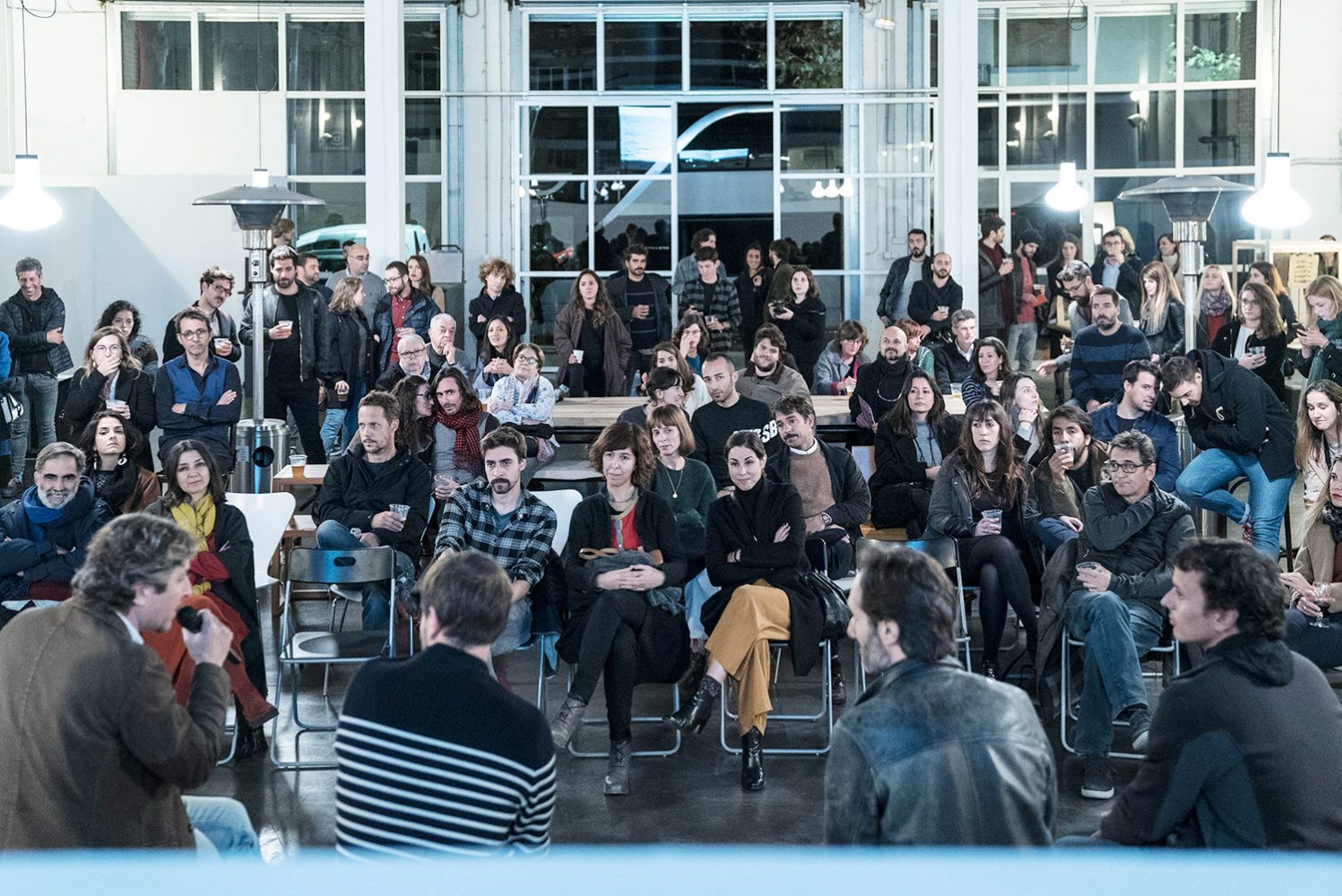